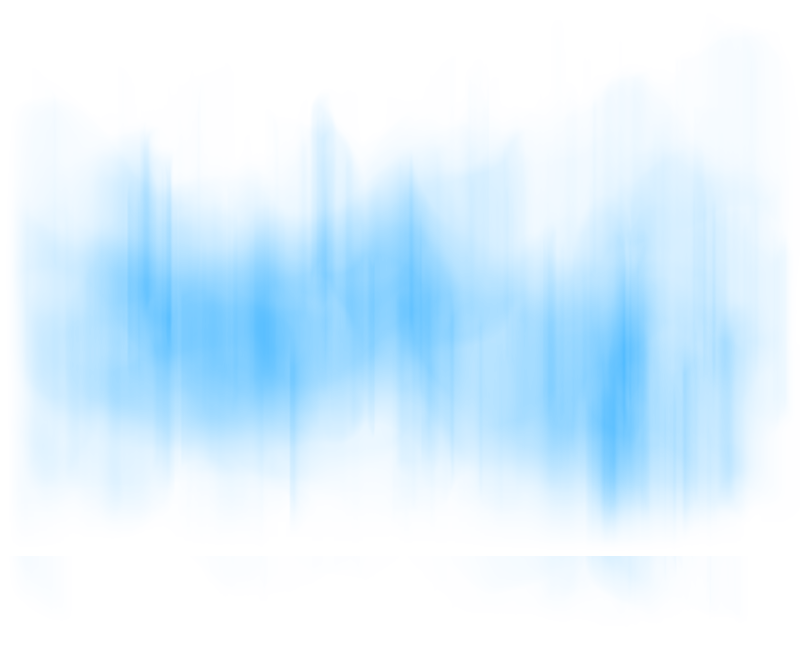 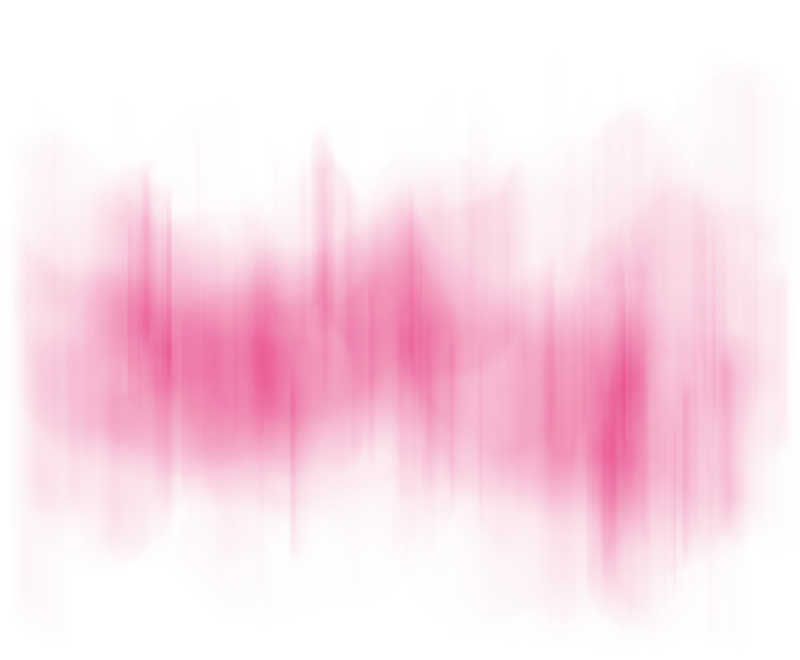 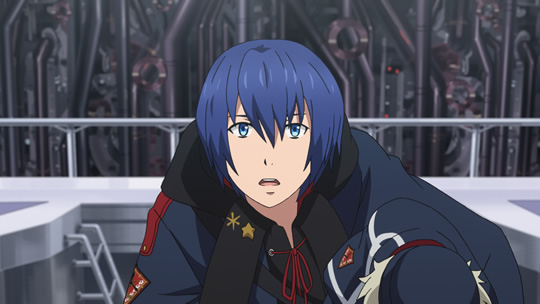 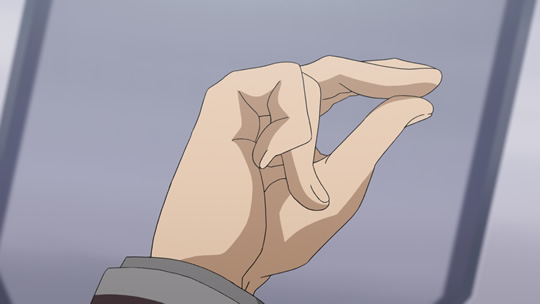 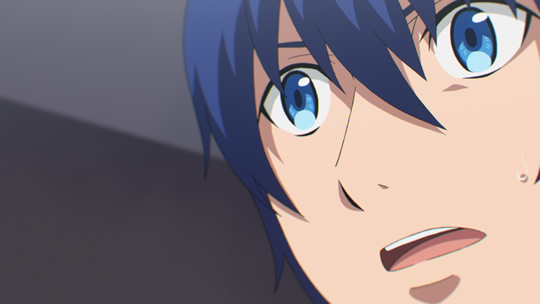 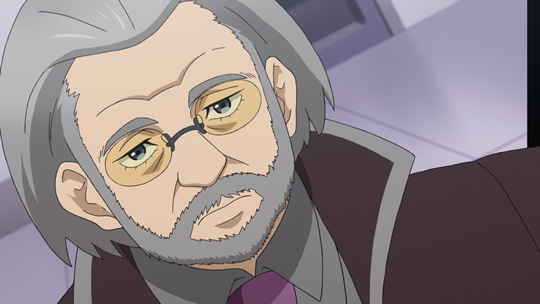 A giant Energy Cube appears in front of Tohru and company after rescuing Remy from the Dead End. As an awestruck Tohru watches it, Brian sends in an emergency communication and commences a coercive return. When Tohru awakens in the lab from the blackout caused by the return trip, Brian is there waiting for him. Suddenly, Brian tells the soldiers of the lab to restrain Tohru. While Tohru is captured without understanding the situation, Brian introduces him to a certain someone.